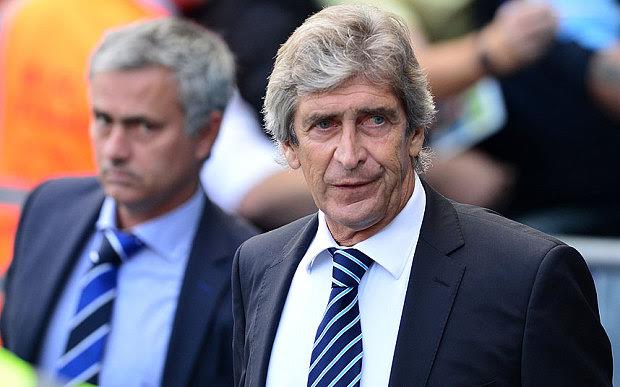 Chelsea manager Jose Mourinho has been warned not to mess with Manchester City boss Manuel Pellegrini, as he might not find the Chilean to be as easy to bully as some of the other Premiership managers the special one likes to have a go at.

According to Pellegrini’s friend Luis Valdes the Manchester City man fancies himself as a boxer, telling the Sun:“One day I went to this club called Club Mexico because Manuel had told me he was actually practising boxing there.

“He found boxing was a complete sport as he was able to train every muscle of his body.

“He told me keeping focused inside the ring without being knocked out for just one round was extremely demanding.

“He even told me he was boxing with a boy who was a national champion.

“I was willing to go but when I saw the place I changed my mind — it was almost falling down and no one should have practised any sport in there.”