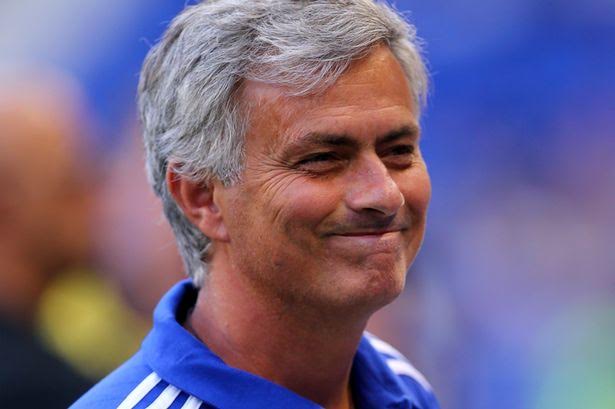 He told the Supplement: “If he’s not getting what he wants [in the transfer market], history tends to show he does kick off. He’s not got what he wanted and he’s going to start complaining more and more. That’s what he do

“It happened last time at Chelsea and it’s happened at every club he’s been at. He will not want to be blamed if Chelsea don’t retain the title or don’t have a good run in the Champions League, he’ll start blaming other people.

“It could get increasingly intense and difficult for everyone. We know that when Mourinho doesn’t get what he wants he becomes very fractious.”