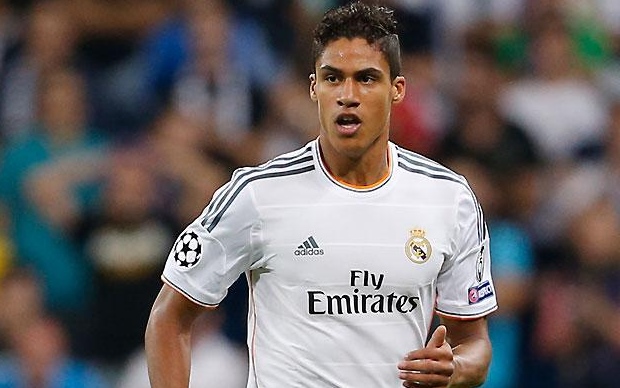 Spanish giants Real Madrid might as well have given Chelsea manager Jose Mourinho a slap in the face after telling the Blues number one summer target Raphael Varane that the club has absolutely no intention of letting the 21-year-old leave the club anytime soon according to Spanish sports newspaper Marca.

The French international defender is considered to be one of the finest centre-backs in the world, and Blues boss Mourinho will not argue that fact after having just a few months ago said that Varane and Chelsea’s Kurt Zouma were the best two young defenders out there.

Varane joined Real Madrid from French club RC Lens in 2011, is under contract until 2020, with Marca adding that even the player himself now feels as if his long term interests will be met by staying put at the Santiago Bernabeu.