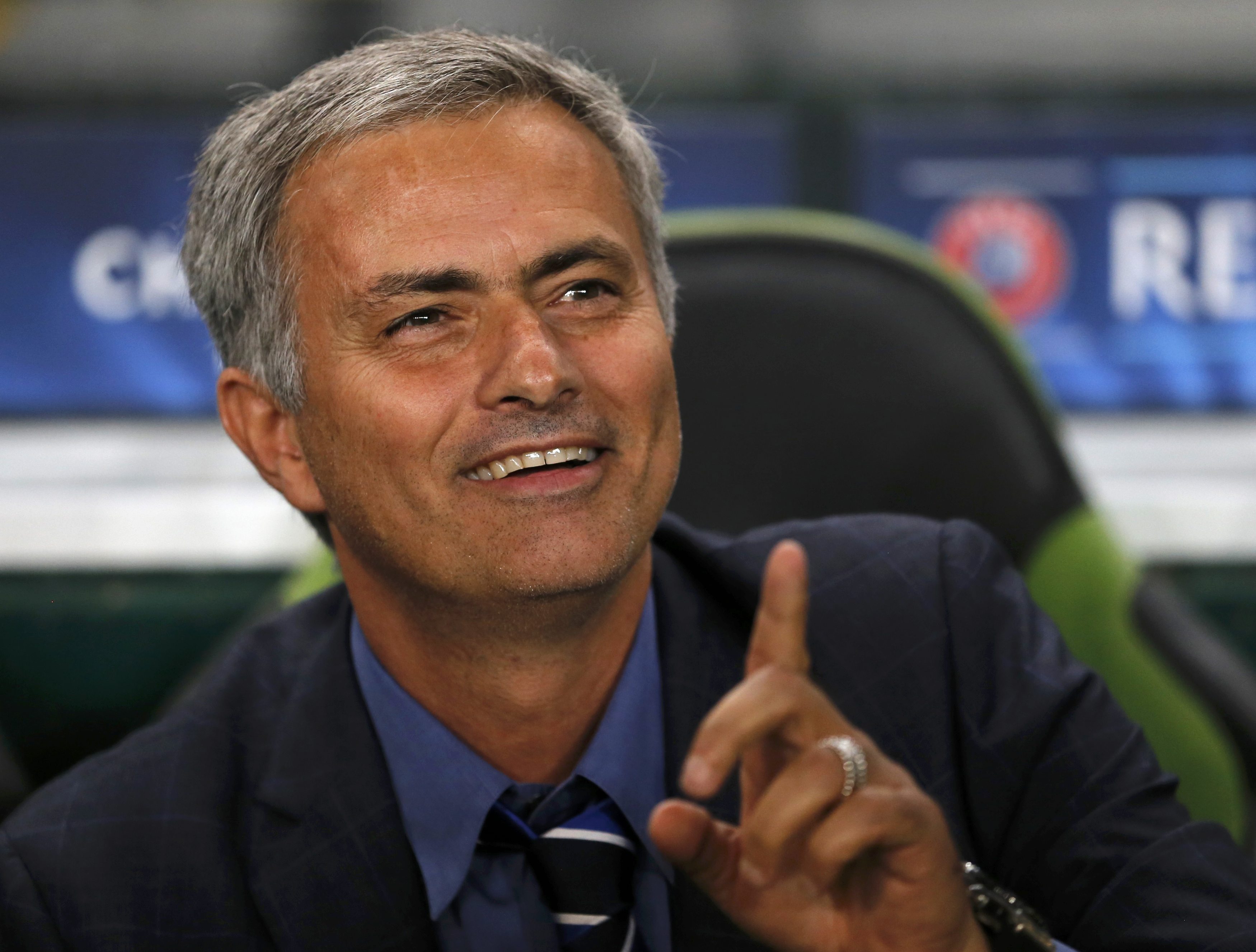 Chelsea manager Jose Mourinho is predicting a potential meltdown in the transfer market this summer as both Manchester City and Manchester United look to make a marquee signing that will allow them to keep up with Premiership winners Chelsea next season.

The Blues boss says that no major work is needed to be done at Chelsea, and the only place where he expects to be busy is on the beach relaxing.

The Chelsea boss said: “I expect to be busy walking from my towel on the sand to the water, swim a little bit and be back in the sun again.

“That’s where I expect to be busy.

“The market is difficult. I can imagine that, this season, it will be like Wall Street collapsing.

“I can imagine that some clubs are coming with such determination to the market that they will disrupt the market and take it to unexpected directions.

“We are not going to get into this game. It doesn’t affect us. It is what it is now. But we know what we want, and it’s not much.

The Portuguese manager said he is not worried by how much his rivals spend because all his dominos are already in place.

He said: “We are in a good situation. We have this stability in our squad. We don’t need dramatic changes.

“We have to be loyal to our players. We believe in them. We have a good squad. What other clubs are going to do is not going to affect our direction.