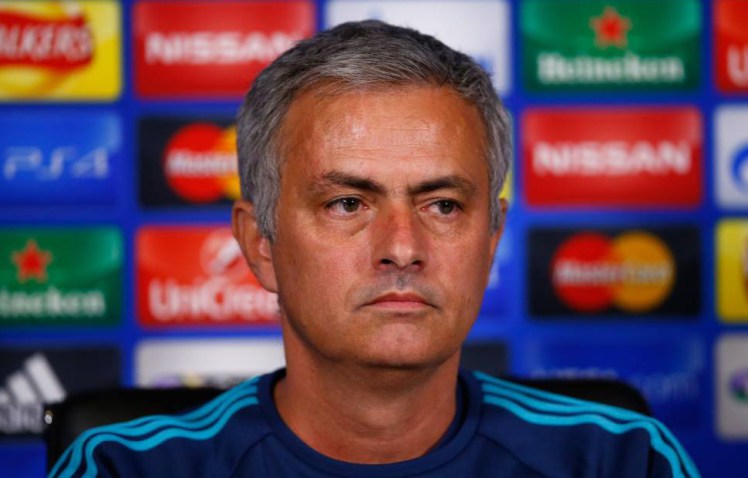 Chelsea boss Jose Mourinho has said today that he will not be asking the board to free up any money so that he can buy new players in January despite the clubs worst ever start to a Premier League season.

Chelsea finds themselves languishing in 16th place with many of last season’s star performers unable to live up to the high expectations piled upon them following a successful 2014/2015 season in which they easily won the title.

Ahead of tomorrow’s clash with Norwich Mourinho said he is happy with the players he currently has.

‘I’m happy with my players and will not ask the board to make any changes in January.’