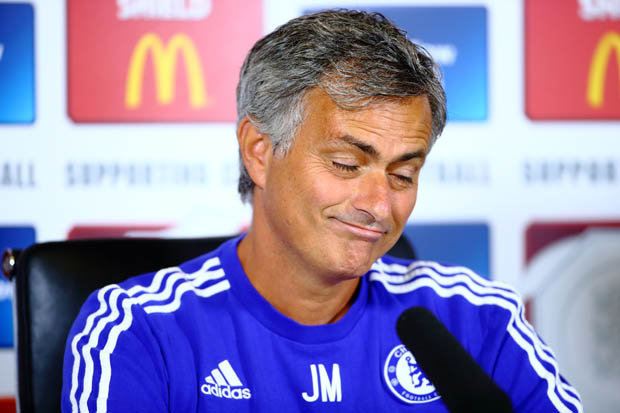 Sundays Community Shield clash between Chelsea and Arsenal at Wembley marks the 14th meeting between Arsene Wenger and Jose Mourinho, with the Frenchman yet to claim a victory.

Not being able to help himself Blues boss Jose Mourinho had to twist the knife a bit when talking about his record against Arsenal, saying he had fared worse against teams being managed by current West Brom manager Tony Pulis.

Mourinho said: “I haven’t been on a run like that. I don’t know in the future. I think I lost twice against Tony Pulis, I lost against Crystal Palace and against West Brom. One game each.”

The comparison between the fact Tony Pulis managed to find a way to beat Chelsea and that Arsene Wenger has not, was obviously designed to get under the Frenchman’s skin ahead of Sundays match, and while it means nothing as far as points are concerned it could help to dictate what lies in store for the season ahead.

He said: “I think I would ask myself why. I would try to answer, but not because of a mental block, but because I would want to try to find solutions to help my team to do it.

“(I would) try to find a different way, try to find the reasons why it goes all the time against my team.”

Meanwhile Mourinho he would not be looking at past history to dictate how he wants to play against Arsenal.