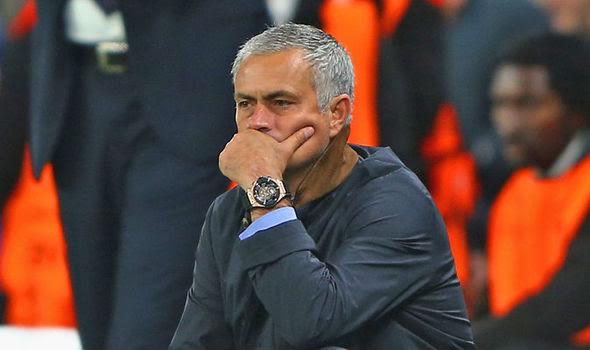 Chelsea manager Jose Mourinho had a go at his critics last night while also throwing Liverpool legend Steven Gerrard into the mix following his recent comments about what was going on in west London.

“I forgot the feeling. For so long we don’t win a game, so good, a good feeling,” Mourinho said.

Speaking about the home fans Mourinho said:”I prefer that than they say ‘Mourinho out’ and they boo me and so on.

“We won four Premier Leagues, three with him and one with his team. This guy is not bad. Let’s support the guy. We have a chance to win the fifth.”

Mourinho also dismissed the suggestions of Steven Gerrard when he claimed there must have been a rift for Mourinho to drop team captain John Terry.

“Steven is wrong,” the Blues boss said. “I have a very good relationship with him. Sometimes we contact by SMS (text message). But he’s wrong, because we have no problems.”

While speaking during his work as a BT Sport football pundit, the former Reds captain had said: “There’s certainly a bit of friction behind the scenes because for me, you play John Terry week in, week out, he’s your captain.

“He’s such an important figure in the dressing room and if Chelsea want to be successful this season, they need him in there.

“Chelsea were champions three months ago, they were the best team in the league, the PFA player of the year in Eden Hazard and Cesc Fabregas was on fire.

“Something’s clearly happening behind the scene that we’re not clued up on. You can’t have that many problems in an 11 so quickly.”