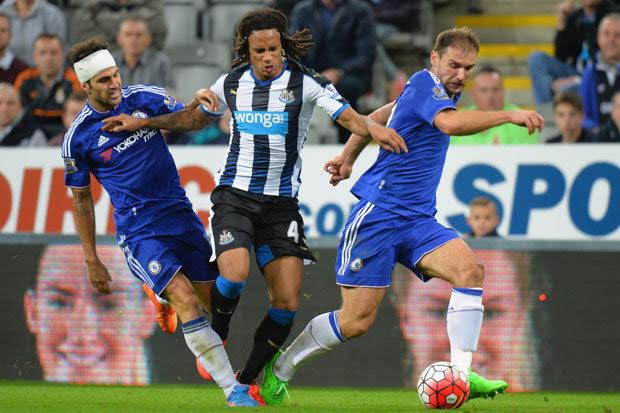 Chelsea boss Jose Mourinho is losing patience with his under preforming team as they prepare to fly out to Portugal where they will play Porto Tuesday night in the Champions League.

“I am very concerned,” he said after claiming the first half display was the worst he has known at the club. “I do not understand it and I do not accept it.”

The Blues boss said he decided not to make any substitutions at halftime because there were too many players he wanted to change.

“I did not know which decisions to make,” added the Chelsea boss, who would not say if he is considering recalling benched skipper John Terry against Porto.

“There were six players I could have taken off.

“I wanted to make six substitutions. That is how bad we were.

“I sat there trying to work out what was best for the team and had so many doubts, I decided to see what happened in the second half.”

Following the break Chelsea looked like Champions again, but it has still not relieved Mourinho’s concerns.

“If we play like we did in the second half, we can win every match this season,” he said.

“But if we play like we did in the first, then we can lose every match.

“I am confused and do not understand why we were so poor.

“There is a question mark over why we didn’t do what the team was supposed to do and I have to try to understand why it happened.”