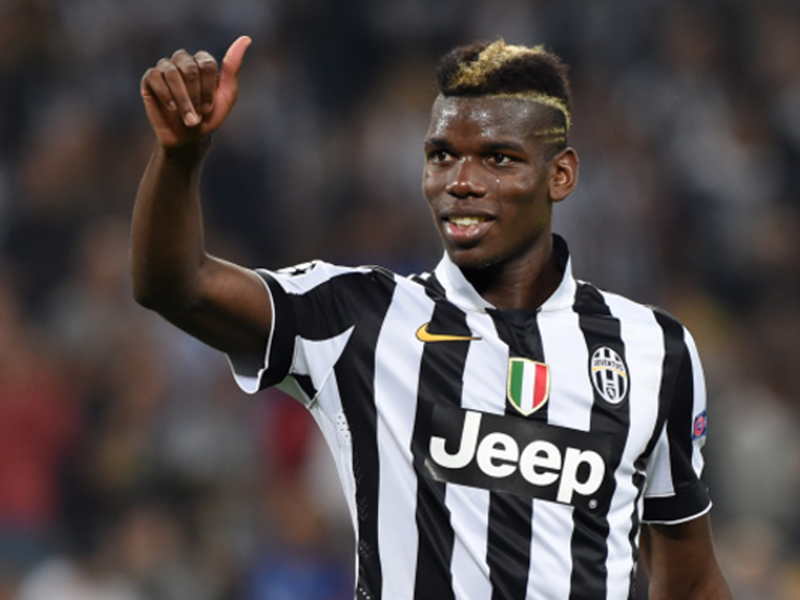 Chelsea manager Jose Mourinho tried to sign French international superstar Paul Pogba from Juventus in the summer before talks collapsed, but has still not given up on his dream of bringing the 22-year-old Juventus midfielder to Stamford Bridge.

Chelsea will have no trouble coming up with the £73.4 million the Italian champions are asking for their star player, but it will come down to Mourinho convincing the former Manchester United reject to return to the Premiership rather than the bright lights of the Nou Camp where he would be able to play along fellow greats Lionel Messi, Louis Suarez and Brazilian wonder Neymar at Barcelona.

Real Madrid and his hometown club of Paris Saint-Germain are also both interested in the French sensation, so Mourinho certainly has his work cut out to convince Pogba to sign for Chelsea.