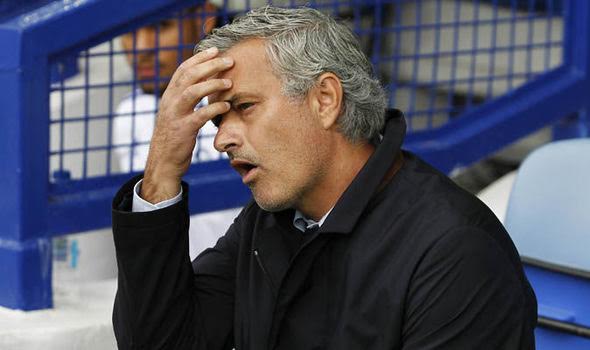 Everton performed well against a struggling Chelsea team at Goodison Park yesterday afternoon in a match which say substitute Steven Naismith come off the bench to score at hat-trick in the Toffee’s not only a well-deserved win, but also show us why Chelsea was so determined to try and sign defender John Stones following the youngsters outstanding performance.

Despite being outplayed Chelsea boss Jose Mourinho defended his team proclaiming that they were still champions.

“And too wrong for what the players deserve.

“The players deserve much more than what they are getting.

“But now it’s easy for everyone to criticise me and the players and everything is wrong and we don’t play well.

“I am a champion. The players are the champions.

“The way they are playing is not so bad as the results but in every game everything goes against [us].”