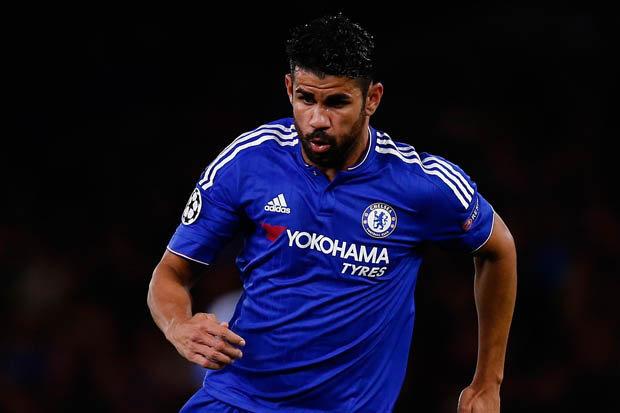 What really poured salt into the wound was that Arsenal defender Gabriel Paulista won his appeal against a red card after having kicked out at Costa following him coming to the aid of Koscielny.

A Chelsea club statement read: “We are extremely disappointed with the FA Regulatory Commission’s decision to suspend Diego Costa. We will await their written reasons before commenting further.”

Whatever Chelsea decides to do is of little concern as far as former club Doctor Eva Carneiro is concerned after the Gibraltar born 42-year-old hired a top sports lawyer to sue Chelsea for constructive dismissal.

Chelsea Manager Jose Mourinho banned the Blues Doctor from the bench after she ran on the pitch to treat the injured Eden Hazard, leaving the team with just nine men, and since then she has refused to return to work.

The question now remains to be seen how much Chelsea is willing to pay the good Doctor to see this all go away, because they know if it was to go to court they would lose the case.