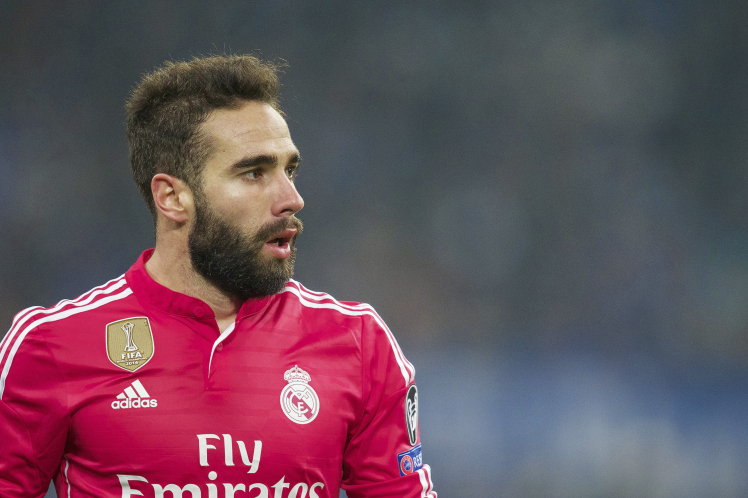 According to news coming out of Spain, Chelsea have stepped up their efforts to sign Real Madrid right-back Dani Carvajal.

Despite Blues defender Branislav Ivanovic signing a new contract at Stamford Bridge, to all watching it is obvious that the Serb is about to reach his sell by date, which leaves 24-year-old Carvajal as a very viable replacement.

Spanish international Carvajal has fallen down the pecking order at the Santiago Bernabeu following the arrival of Brazilian defender Danilo from Porto in the summer and now appears to have no future in new trainer Zinedine Zidane’s team.

With the transfer deadline day fast approaching Spanish news outlet Fichajes claim that Chelsea are pulling out all the stops to get a deal done.