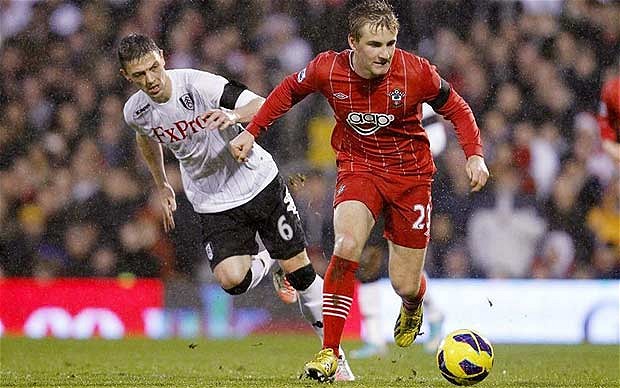 According to Southampton manager Mauricio Pochettino his prized full-back Luke Shaw is not for sale.

The Southampton defender is regarded as one of the best young players in the country after passing through Southampton’s famed academy.

While Manchester United and Tottenham have been watching the left-back the Daily Telegraph is reporting that Chelsea is preparing a £20 million bid to sign the youngster in January.

Pochettino knows that the England U-21 is being watched by other clubs, but insists that Southampton do not need to let him go.

“They can show their interest,” said Pochettino. “That’s not something we control.

“But in this individual case he is not a player we are willing to sell. In a sporting manner, he is not for sale.”