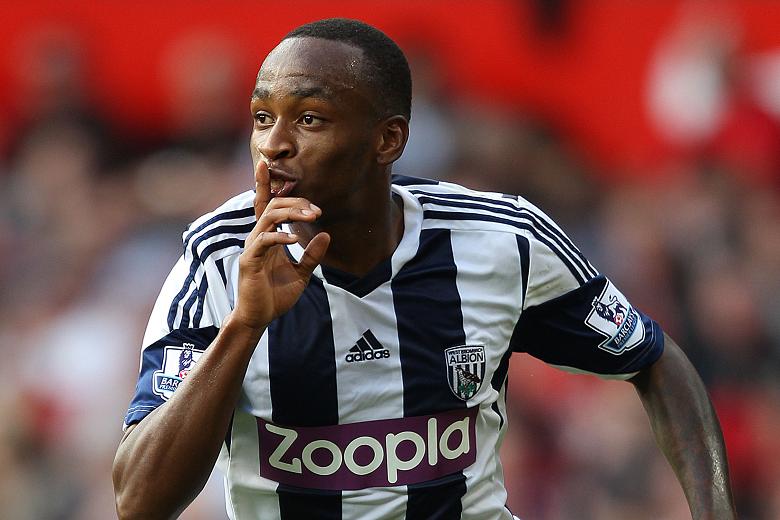 According to reports Chelsea has added the name of £20 million rated West Brom striker Saido Berahino to their list of January transfer targets.

Blues manager Jose Mourinho is expected to make a couple of key signings during the winter window in the hopes of turning Chelsea’s season around after their worst ever start in the Premier League.

The 22-year-old England international has just 18-months left on his contract at the Hawthorns leading the Daily Telegraph to speculate that Chelsea will offer the Baggies £20 million for Berahino who will be brought in as a replacement for Radamel Falcao after the club decided to cut his loan from Ligue 1 side Monaco short.

Other names being mentioned as possible replacements for the Colombian include Gonzalo Higuain, Edinson Cavani and Alexandre Lacazette, but given the fact Berahino has already proven himself in the Premiership and would be less expensive than the foreign imports he appears to be the perfect choice for Chelsea.