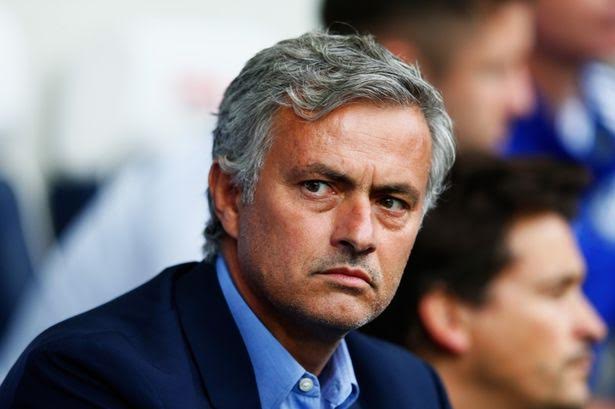 Chief executive of the English footballers’ trades union, the Professional Footballers’ Association, Gordon Taylor has accused Chelsea of becoming a football player warehouse after having sent 33 of the clubs players out on loan.

Taylor also believes that due to Chelsea’s policy of shipping out players to other European clubs with which the Blues have connections also denies the chance of first-teamers in other countries getting playing time.

Taylor told Mirror Sport: “You just wonder where the number will end because it’s a pretty strong influence that one Premier League club seems to be having in so many ­competitions.”

Chelsea currently has £100 million worth of players, 12 of whom are full internationals divided among Holland, Germany, Italy, France, Turkey and Portugal as well as England.

Taylor said: “It’s a bit of a worry with so many Chelsea players out on loan. It’s almost a warehousing of players. You wonder whether it brings into question the integrity of the various competitions.

“From a player’s point of view, you can see they would want to go out on loan if there is not a first-team place ­available. But Chelsea have an academy so you have to wonder how it is they have such a phenomenal number of players out there.

“Players want to play and the loan system gives them that chance. But then there are players at these clubs in Europe who are denied the chance because others are coming in with their parent clubs paying their wages. It makes that option more ­attractive.

“So then it is not about the best team winning a ­particular competition, it is about who has the best ­relationship with the biggest clubs.

“It’s not so much something that we’ve been alerted to. It’s something that you can’t fail to notice because it has been such a phenomenal number of players out there.”