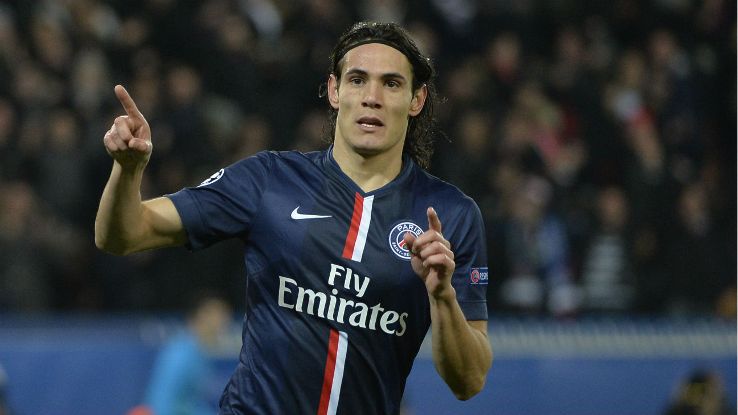 Despite being linked with Manchester United, Arsenal and Chelsea it would appear as though the Uruguayan could be headed back to Italy after only two years in the French capital with Paris Saint-Germain.

Edinson Cavani’s father Luis has confirmed that his son is set for talks with Juventus and that Manchester United has made no contact.

“Manchester United? No, we haven’t had any contact with them,” Cavani Snr told Calciomercato.

“Is he eager to come back to Serie A? You’d have to ask PSG if they intend to sell Edinson. Juventus are a huge club, the best in Italy.

“We haven’t spoken to them yet, as we are waiting for PSG’s season to end, then we’ll be ready to meet and talk to the Juventus directors.”