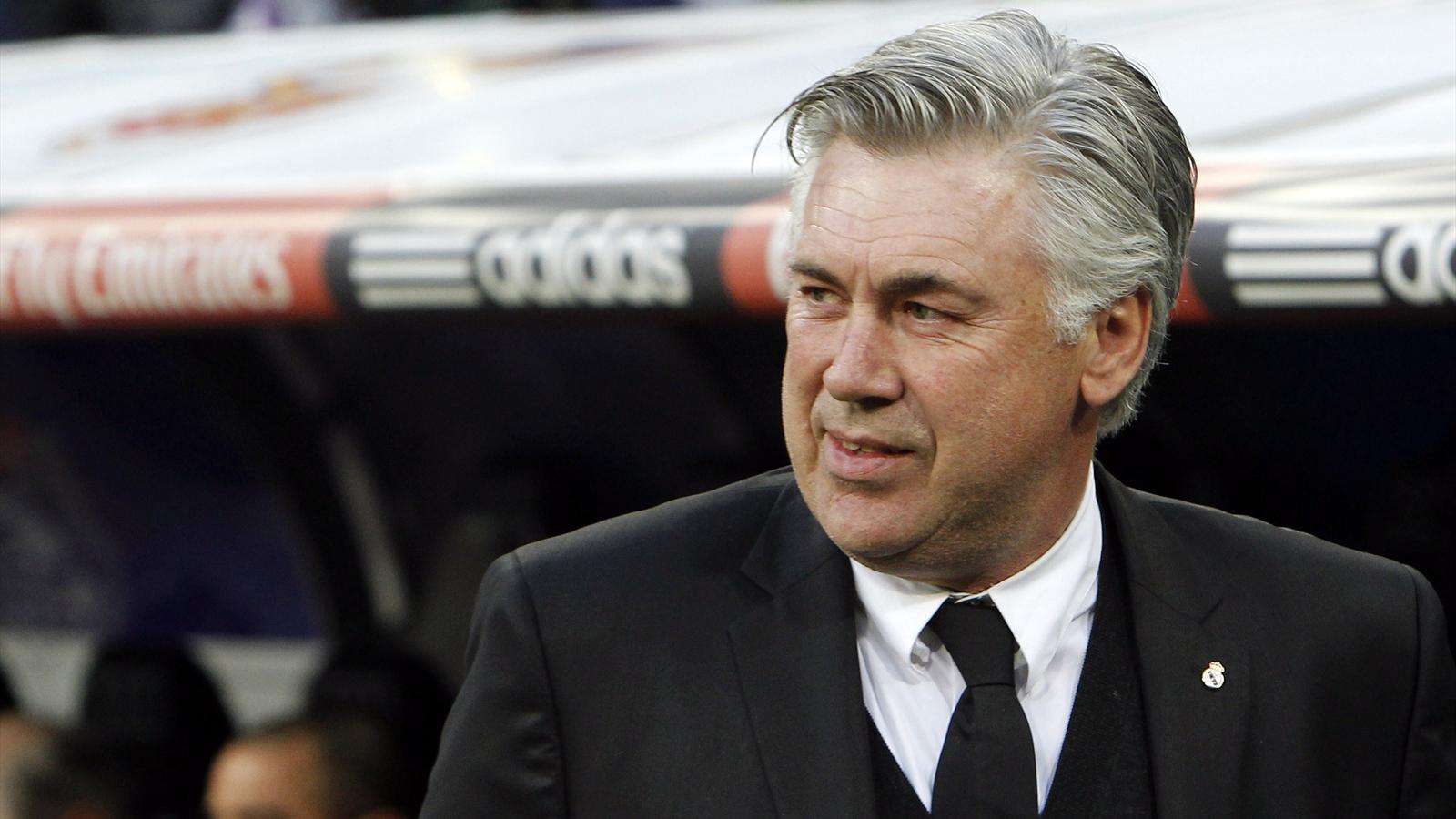 According to reports out of Spain this morning Italian trainer Carlo Ancelotti has been offered the job of becoming manager at Liverpool following his recent sacking from Real Madrid.

Looking at it on paper the 55-year-old Italian did not deserve to be sacked after losing La Liga to Barcelona following the season before in which he won the Champions League to become the second manager after Bob Paisley to have won the prestigious competition three times.

The talk prior to the Liverpool link was that he would take a year out from football and have an operation on his back, but now after reportedly being offered the top job at Anfield he is reconsidering his options and is believed to be keen on taking over the Merseyside club.

Here at Soccer Transfers we wonder how much truth there is to this storey, yet we have seen the boys in Boston wield the hatchet once before when they decided that Kenny Dalglish was not the right man for the job.

In Rodgers they have a relatively young manager who has ambition, and yet at times as was evident during the match with Stoke he seemed to lack ideas, and while we like the way he is building for the future we feel he spent the money the club got for Luis Suarez in a bizarre fashion using a transfer committee so that no one person could shoulder the blame should a transfer not work out as was the case with Mario Balotelli.

Liverpool’s owners have a big decision to make with us all knowing that should Liverpool have a bad season it will be the end of the road for the Northern Irishman.

Managers with Ancelotti’s credentials do not come along all that often which leads us to say that if he is willing to come to Anfield, Liverpool should sign him and wave goodbye to Rodgers experiment while letting the Italian clean up the mess and get Liverpool back in the Champions League where they belong.

BREAKING: The reliable @EFEnoticias says that Carlo Ancelotti has received a job offer from Liverpool. pic.twitter.com/qmFOoxopZu