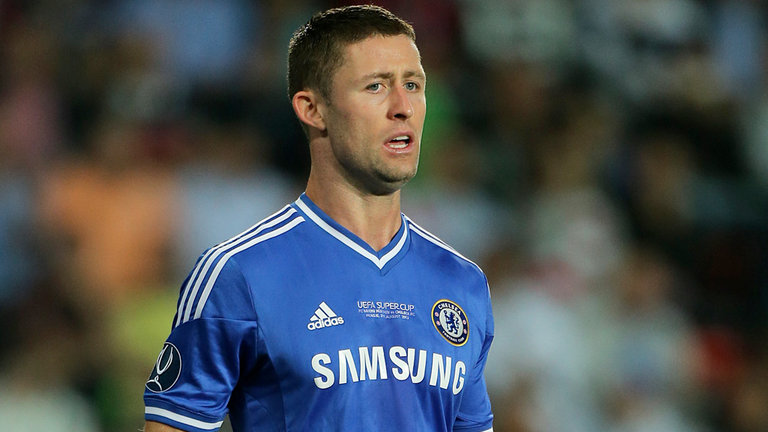 Despite suggestions that Chelsea are in a transitional phase Gary Cahill believes that they are very much in the hunt for silverware saying “The gaffer has touched on that it’s a bit of a transitional period,” he told the Daily Mirror.

“But at the same time, we have the quality to be competing in the Premier League, FA Cup and Champions League.

“We’re in touching distance of the other teams. It’s going to be entertaining and will go to the wire, but as long as we stay in there, we’re in with a shout.

“Everybody who has a chance of winning the league will want to win it. That’s what we’re aiming to do, along with some other fantastic teams.

“We know it’ll be tough but we have put ourselves in a good position. As long as we can stay in there, the second half of the season will be massive for us.”

Cahill also thinks they have shown that they are true Premiership title contenders as well following their recent draw at the Emirates against arsenal, and the win at home against Liverpool on Boxing Day.

“I was reading a lot of negative things about the team leading up to the Arsenal game, but if we had won that game, we would have gone top. We should look at that as a positive,” he said.

“When we do click we can expect good things. Beating Liverpool was a massive result because we saw the Arsenal result before and the teams around us on Saturday.

“That put added pressure on us to turn up and win. Thankfully we did.

“Obviously, we’re halfway through the season now but certain games, like against Liverpool, can determine whether you win or lose the title. It was important for us to get the win.

“It’s massively important to bounce along and keep picking up wins consistently. But for whatever reason, we do tend to get results and put in performances against the big teams this season.”