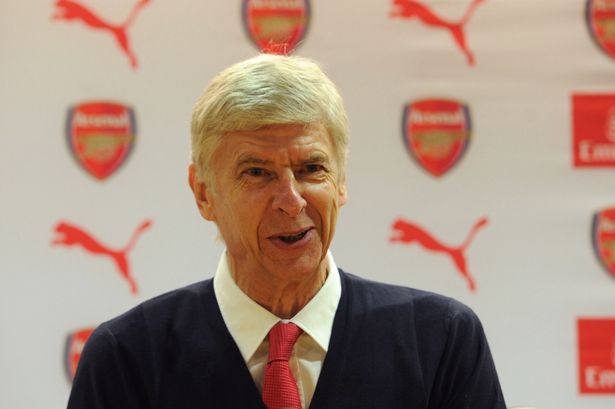 Arsenal manager Arsene Wenger is speaking ahead of Saturday’s fourth round FA Cup clash with Burnley at the Emirates as the Gunners look to make it into the last 16 of the competition.

Arsenal have no fresh injury worries ahead of the Clarets visit, but will be without Per Mertesacker who is missing due to suspension, while Jack Wilshere, Danny Welbeck and Santi Cazorla are all still working on returning to the squad.

Arsene Wenger said: “Jack and Santi are progressing well but they are at least a few weeks away. But these two apart, it is just about competitiveness and match fitness.

“Danny Welbeck is not completely ready but he is not far. He needs a game or two because he’s been out since last April. The Stoke [under-21] game is too soon because he only had one session with the team, and that is too short.

“Francis [Coquelin] is available to play now because he has passed two weeks of full training. Tomas [Rosicky] is also available for selection.”

Wenger went on to confirm the rumour that David Ospina will start between the sticks in place of Petr Cech, while new signing Mohamed Elneny could feature along with the now fit Francis Coquelin.

The Arsenal boss said: “We have to earn the right to qualify. I will make some changes for the game.”

Wenger confirms that Mathieu Debuchy will be leaving the club, but admits he does not know where he will end up, with Sunderland now looking like a big possibility. Meanwhile Wenger has distanced himself over any moves for Hull City striker Abel Hernandez.

Wenger confirms he is not looking to leave Arsenal early.

He said: “There’s 18 months left, that’s an eternity. I’m committed to this club.

“I’m completely focused on doing well. I want to give absolutely everything until the end.”