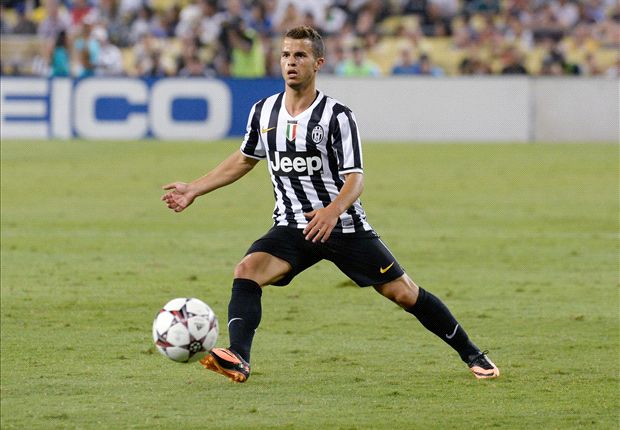 Football agent Andrea D’Amico has ruled out any chance of Juventus striker Sebastian Giovinco moving to fellow Serie A side Fiorentina, much to the delight of both Liverpool and Arsenal who were both hoping to sign the 27-year-old on a free transfer next summer when his current contract with the Turin club ended.

“There is absolutely no truth in that [move to Fiorentina], it’s fantasy football. At this moment there is no contact with Fiorentina,” D’Amico told Calciomercato.

“At this moment everything is standing still, and as the player himself already confirmed, I doubt there is a chance that he may move in January.

“At this moment there is no news on this topic [of his contract].

“The Bianconeri have not contacted us about this subject. There may be developments in the next few months, but of course I cannot know that now.”