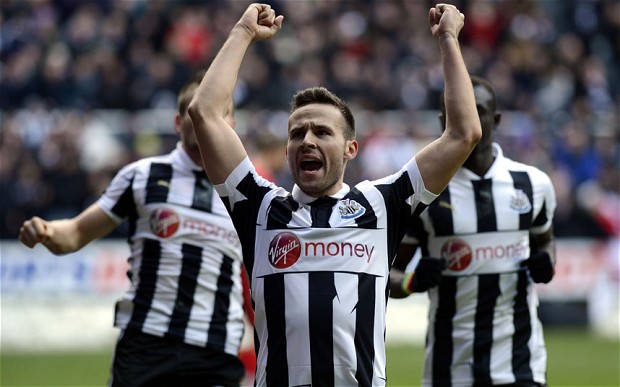 Paris Saint Germain manager Laurent Blanc has talked down suggestions that he will go after Newcastle United midfielder Yohan Cabaye in January despite talking of his admiration for the player.

Liverpool and Arsenal are also interested in the 27-year-old French international who has put in a number of fine performances this season for Newcastle including five goals, but should Blanc just be playing it cool PSG would probably be the most appealing to him.

Blanc said when speaking to French daily sports newspaper L’Equipe: “He is a very good player and I have always thought this, but I have nothing more to say.

“We will not change much. This is the only thing I can tell you. But if there is movement, it will not be much. I am very happy with my squad.”