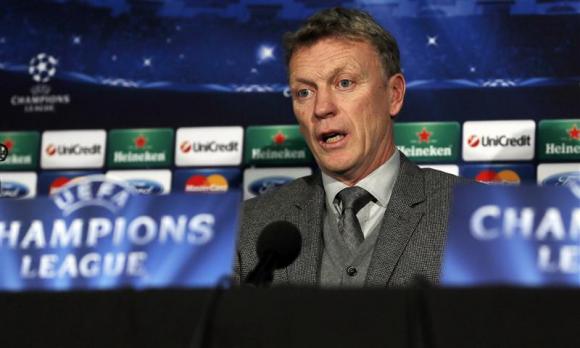 In what must have been one of the most difficult press conferences he has ever had to endure ahead of Manchester United’s Champions League tie against Shakhtar Donetsk, the United boss had to constantly stop talking as his female interpreter instantaneously translated every sentence that came out of the Scots mouth never allowing him to fully finish what he wanted to say.

Watch the video below and look at Moyes’s facial expressions as you can see he wished the whole press conference would end.

Welcome to the Ukraine!!!