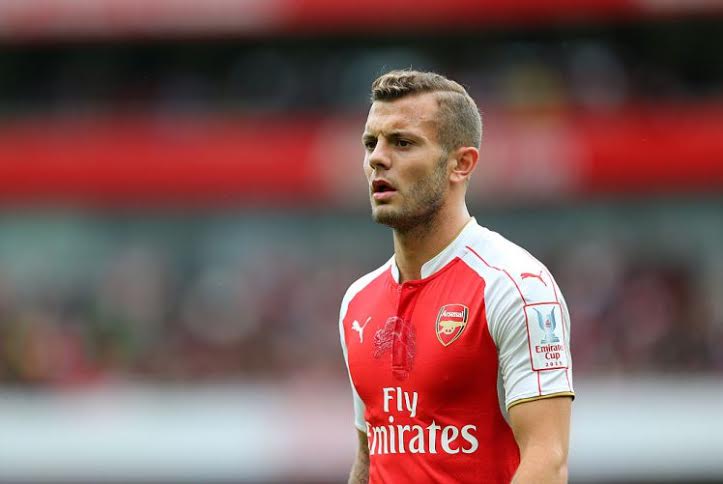 In what must be greeted as great news for Arsenal fans, manager Arsene Wenger has said that midfielder Jack Wilshere is ready to make his return later this month.

The 24-year-old is yet to make an appearance for Arsenal this season after having picked up a hairline fracture to his left fibula during pre-season warm-ups.

‘He is looking good and I have spoken to Roy Hodgson about him to reassure him he’s progressing well.

‘I am cautious but we can say he might be playing in four weeks.’