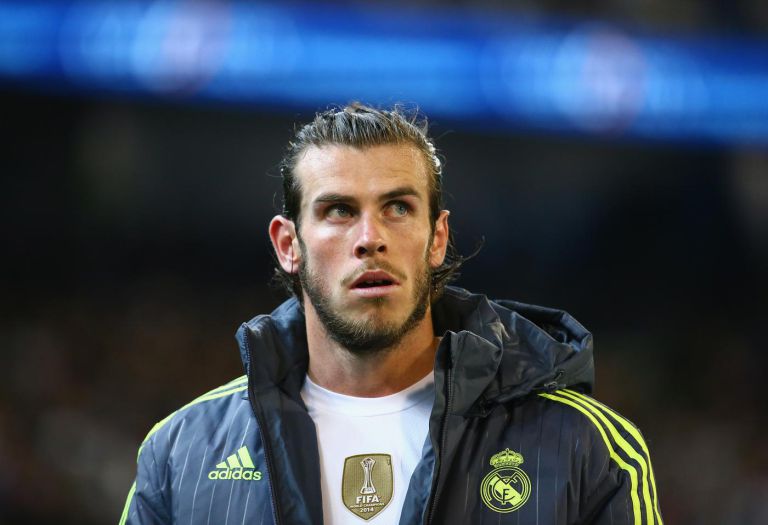 Former Tottenham winger Gareth Bale could be on his way to making a dramatic return to the Premiership, after all the top bookmakers in the U.K. slashed their odds on the Welsh Wizard signing for Manchester United.

The 26-year-old joined Real Madrid in 2013 for 100€ million euros and despite a decent first season has not really warmed to the Real Madrid faithful after having to play second fiddle to Cristiano Ronaldo in president Florentino Perez’s star studded team.

Manchester United boss Louis van Gaal has constantly gone on this past week about his team lacking the pace to win the Premiership, and given the fact new £750 million kit sponsor Adidas is looking for a poster boy at United, Bale ticks all the boxes as he is already one of the German sportswear manufactures clients.

Sky Bet priced up the move at 5/1, but those odds have now been backed into 7/2, while a host of bookies – including Ladbrokes and Betfair – have gone as short as 3/1.

This is a deal we feel has a strong possibility of happening, and would suit all parties involved including the player himself.