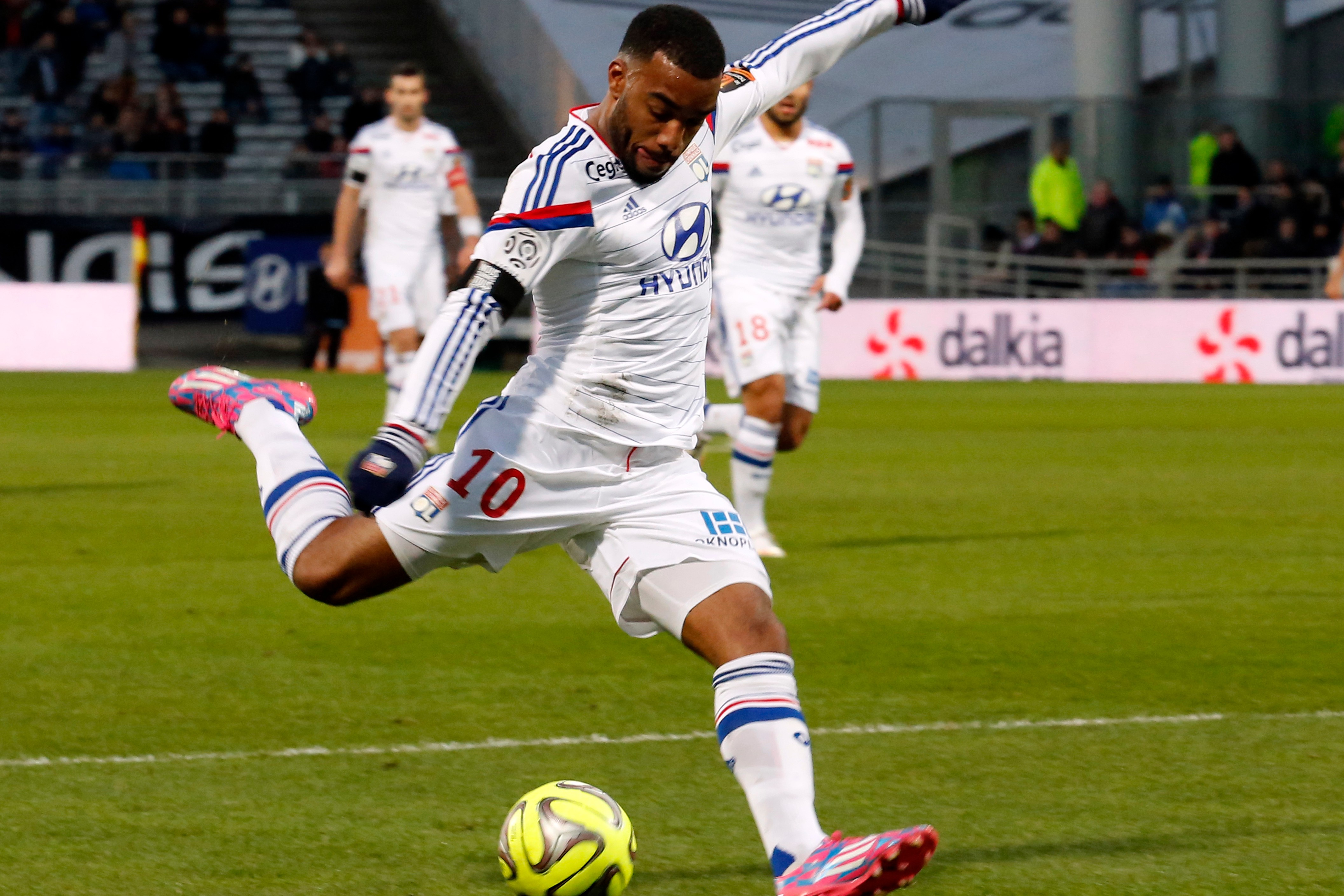 Liverpool and Arsenal have both received good news in their desire to sign a top striker this summer after Lyon striker Alexandre Lacazette has been told he is free to leave the club according to French sports publication L’Equipe.

Arsenal is still in the hunt for a known goal-scorer while Liverpool has already signed Aston Villa’s Christian Benteke for £32.5 million, yet given the aggressive moves by the Reds during this transfer window, a move for the player who led Ligue 1 in goals last season cannot be ruled out.