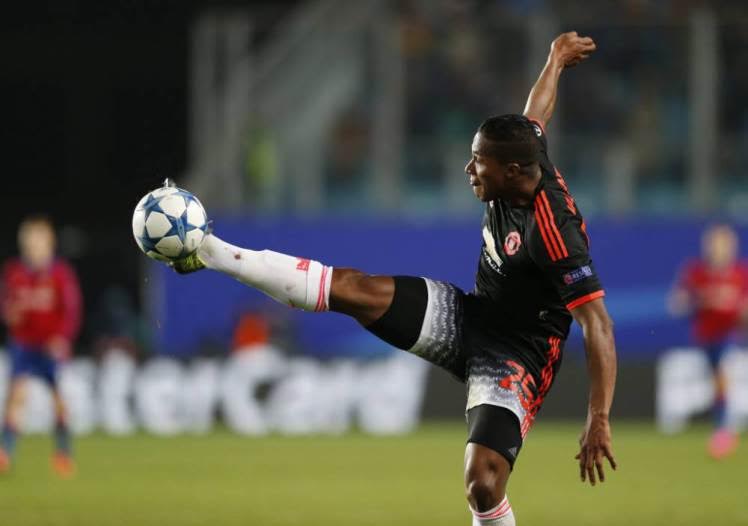 More bad news for Manchester United to add to the disappointment of losing Luke Shaw, and that is that star defender Antonio Valencia has following surgery to his foot reportedly been ruled out of LVG’s squad for the next five months.

Summer signing from Torino, Matteo Darmian and the Ecuadorian international Valencia had been sharing right back duties for Manager Louis van Gaal before Valencia suffered a foot injury in the recent 0-0 draw with Manchester City.

The 30-year-old workhorse may have lost his main starting role to the young Italian, yet never the less he was one of LVG’s go to players when needed and his absence puts more pressure on the Red Devils defence as Valencia joins England youngster Luke Shaw on the disabled list.