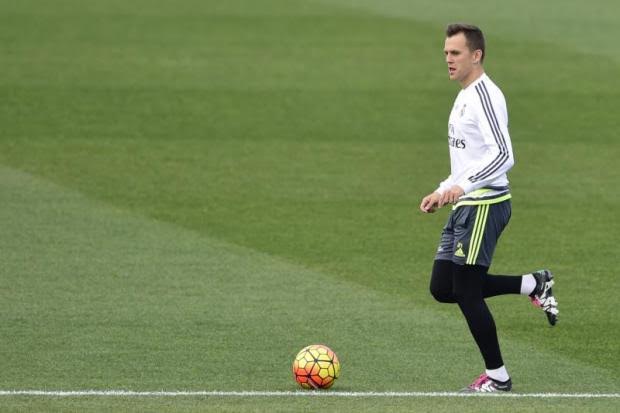 Yet another setback appears on the cards for Liverpool after reports suggest the clubs winger target Denis Cheryshev is set to join La Liga side Sevilla on loan from Real Madrid.

With Reds manager Jürgen Klopp keen to bolster his attacking options Liverpool had been tracking the Russian international all season, thanks in part to former manager Brendan Rodgers interest in the 25-year-old.

Liverpool fans were hoping that a deal would be done today following Real Madrid trainer Zinedine Zidane’s comments about Cheryshev being allowed to leave.

Now however Spanish football newspaper Marca is saying that Cheryshev will now spend the remainder of the season on loan with Sevilla.