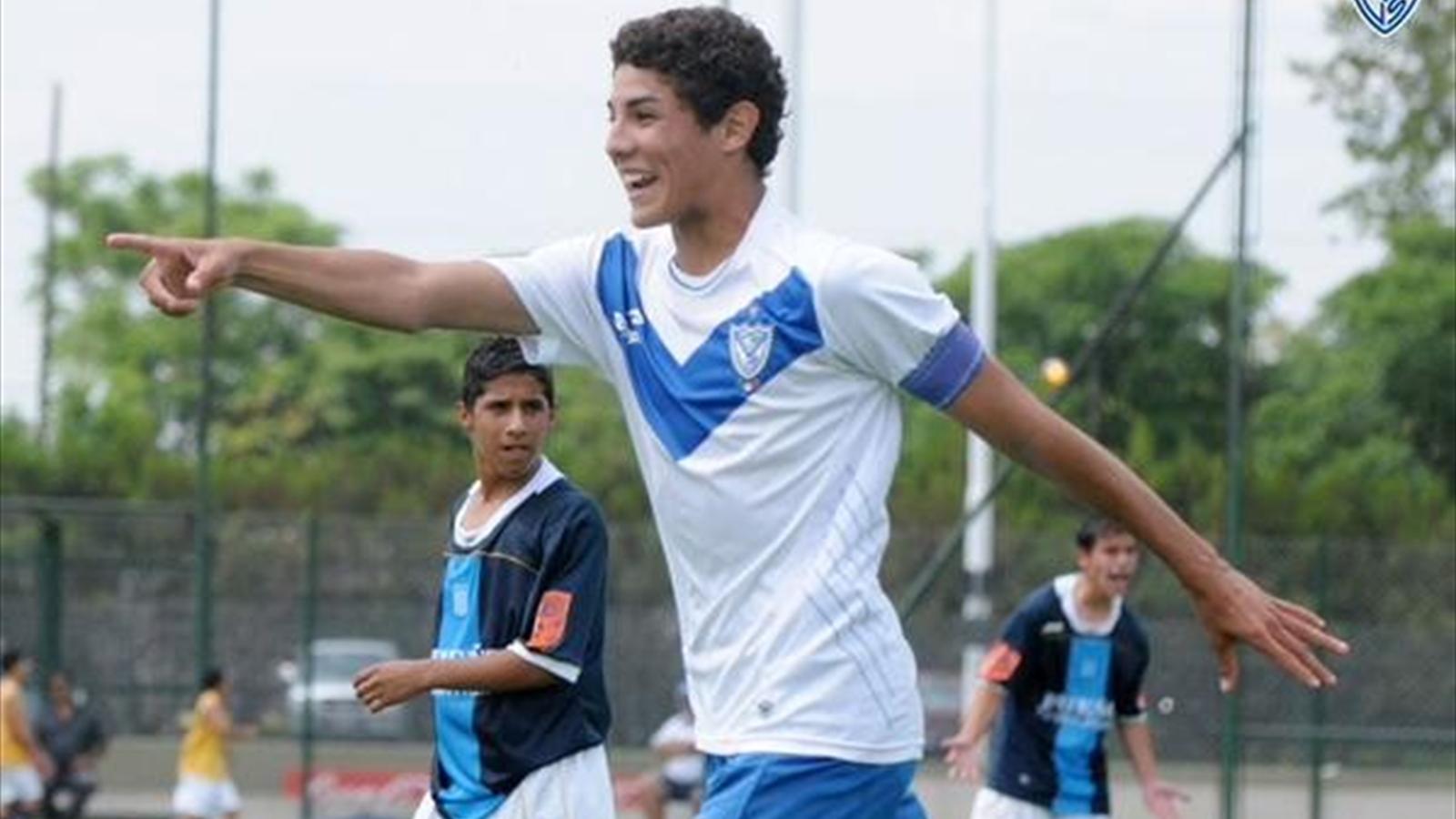 While the news of the signing of Granit Xhaka by Arsenal is yet to be fully digested by the club’s fans, comes another news that the club is interested in Velez Sarafield’s striker Maxi Romero dubbed the “New Messi” for his ball control and skill.

According to Rolando Zarate who is Maxi’s agent, Arsenal have scouted the forward for more than two years and even tabling a bid before pulling out after the forward suffered a career-threatening injury.

“I went to London to talk about Arsenal’s offer, and then took it back to (Velez President) Raul Gamez. Arsenal agreed to our main terms: that the player remain at Velez for two more years.”

“Maxi is going to complete apprenticeship at a great club like Velez. I met with Arsene Wenger twice in London. I negotiated with him and then with his assistants. They heard about Maxi Romero through their scouts in America. He was the player who most impressed them”, Zarate concluded.

With the constant reports linking Arsenal with Sporting Lisbon’s Islam Slimani and Alvaro Morata, it remains to be seen if the deal to sign Maxi will go through even though he will join Arsenal in two years time.

Arsenal are in dire need of a striker as Danny Welbeck would not be available until late November after suffering another career-threatening injury according to medical reports. This leaves Arsenal short of strikers with the likes of Theo Walcott and Oliver Giroud unable to perform throughout last season.