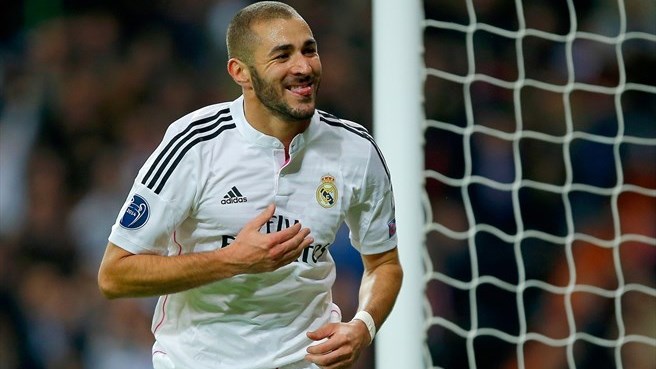 According to the Daily Mail Real Madrid striker Karim Benzema was all up for the new challenge of playing in the Premier League for Arsenal, and it was this that led Gunners boss Arsene Wenger to try and sign the 27-year-old French international.

With Benzema keep on a move to north London and his compatriot Arsene Wenger keen to sign him a deal was in the works before Real Madrid president Florentino Perez intervened and told Benzema that for the time being he was a Real Madrid player and would remain so as he was important to the club.