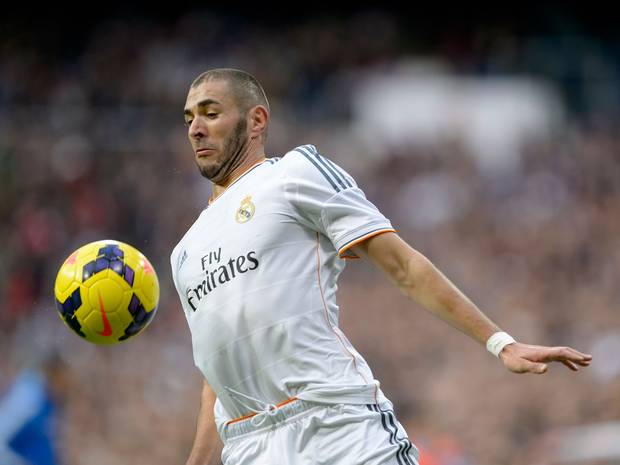 According to Spanish football expert Graham Hunter, the only way Karim Benzema will be allowed to join Arsenal is if he hands in a transfer request asking to leave the Santiago Bernabeu.

Arsenal manager Arsene Wenger is a huge admirer of the 27-year-old and is prepared to possible pay upwards of £50 million to get the French international to move to the Emirates this summer, with everyone seeing Benzema as being the last piece of the puzzle that can win the Gunners the Premiership title.

‘They’re trying to buy David De Gea and won’t go the extra mile to get him off Manchester United because of the cash so they need the money.

‘And because Rafa Benitez will play 4-2-3-1 there is one less place for an attacking player than there was last season.

‘It is a doable deal, but it won’t happen unless Benzema says to Real Madrid: ‘I want to go to Arsenal’.