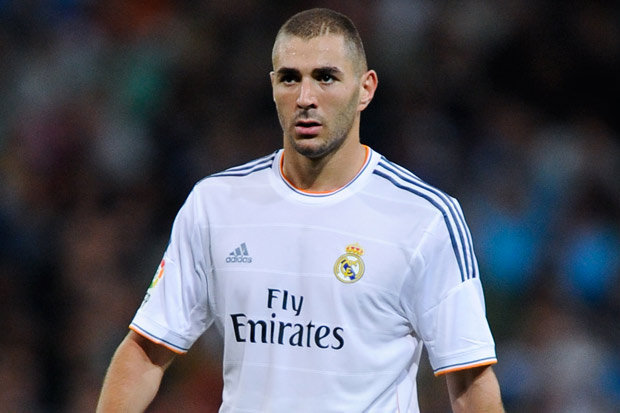 Arsenal has still not given up hope of signing Karim Benzema despite Real Madrid trainer Rafa Benitez declaring that none of his star players were for sale according to the Daily Telegraph.

Yet if Real Madrid’s pre-season friendly against Tottenham is anything to go by it would appear as if Gareth Bale is going to be allowed to play a more central role just as he did at White Hart Lane for Tottenham alleviating the need for the French international.

The betting market however is going against the Spanish trainers words with money still pouring in on the 27-year-old to join Arsenal before the end of the month that sees Benzema now 6/4 to move to the Emirates.