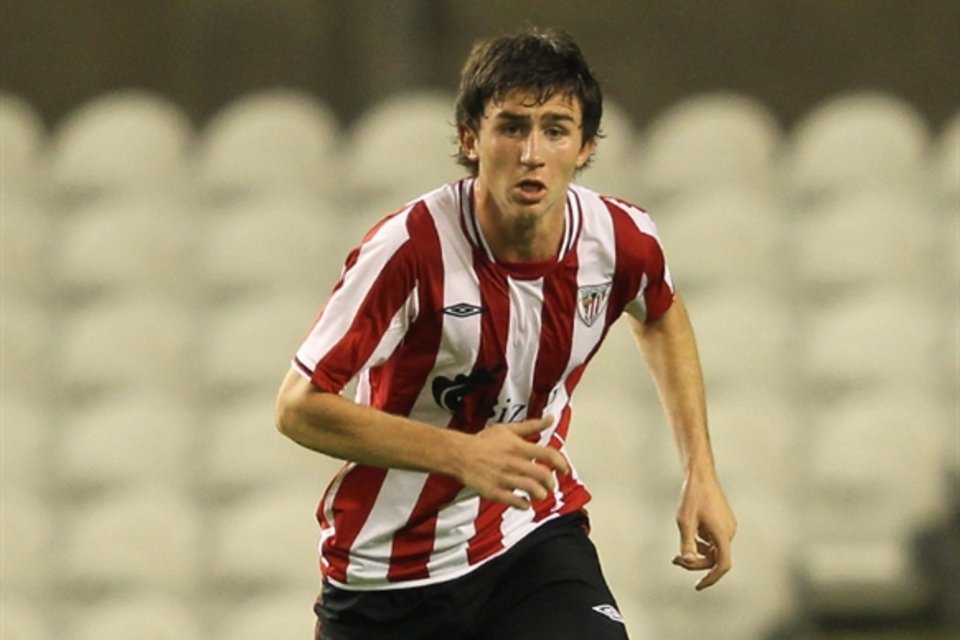 Yet more bad news for Arsenal on the transfer front as Barcelona say they are willing to meet the 29.5€ million buyout clause in Aymeric Laporte’s contract with Athletic Bilbao.

Earlier this month talkSPORT reported that Pep Guardiola’s Bayern Munich are watching developments closely for a player who is considered to be the most wanted young centre-back in Europe.

Barcelona is said to be ready to beat both Arsenal and Bayern Munich for the young Frenchman’s signature as they look to replace Carles Puyol at the Nou Camp with reports in Spain saying they are now favourites to sign the 19-year-old France U-21 defender.