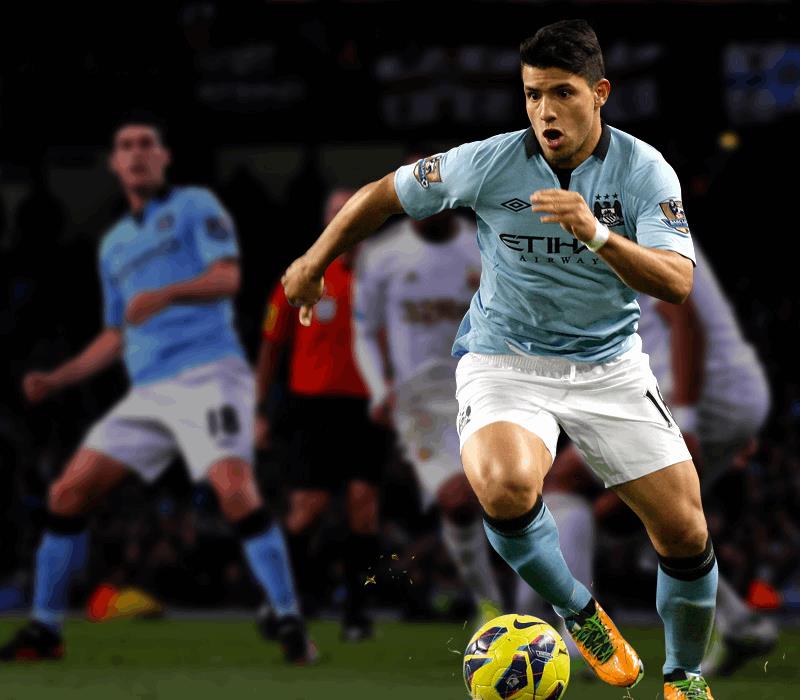 The Catalan giants are ready to reignite their interest in the Manchester City striker after having been told by his Argentina teammate Lionel Messi that he might be looking to move.

Reports coming out of Spain are suggesting that Messi has told his bosses at the Nou Camp to reunite him with Aguero who he loves playing with on the international stage.

Barcelona had made enquiries concerning Aguero last year, even holding serious talks with his representatives, but that was before they went and signed Neymar.

According to El 9 Esportiu, a source near to the Manchester City striker has said: “He’s crazy about Barca, “Even going so far as to suggest that the former Atletico Madrid striker is once again looking for a change of scenery.

The Argentinian at one point was thought to be moving across town to play for Real Madrid, but the deal collapsed and he went to Manchester City instead.

The biggest obstacle in the way which would prevent him joining Barcelona is that Manchester City does not want to sell their leading goalscorer.