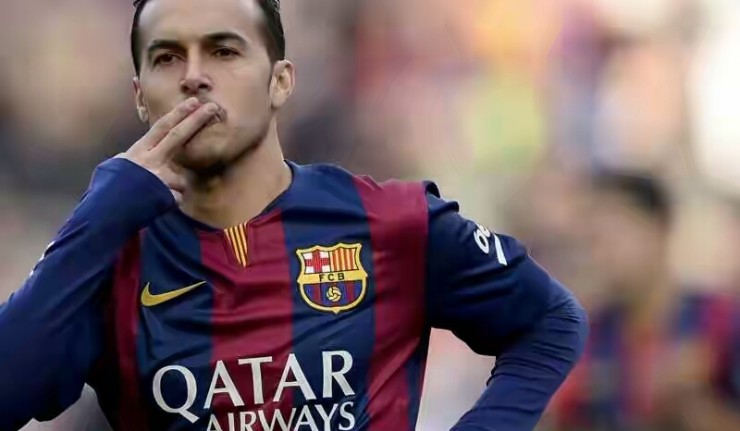 Barcelona winger Pedro has virtually confirmed that he will be playing for Manchester United next season according to reports coming out of Spain.

Despite having won just about every trophy in the book including the World Cup, the just turned 28-year-old Barcelona forward is unlucky enough to find himself in a team where he must compete each week to get the start ahead of Neymar, Luis Suarez and Lionel Messi.

Having weighed up his situation carefully Pedro realized that in order to play first team football each week he would have to leave the Nou Camp, with Manchester United the red-hot favourites to sign him once Angel Di Maria’s £44.1 million transfer to Paris Saint-Germain is completed this weekend.

And reports in Spain say that the Canary Islander has already informed his family that he’s set to move to the English Premier League this summer.

‘The other day the mother of Pedro told us that he is leaving for England,’ said Jamie Lorenzo, president of Spanish side Raqui San Isidro.

‘I think it would be a good challenge for him and he would have more minutes.’