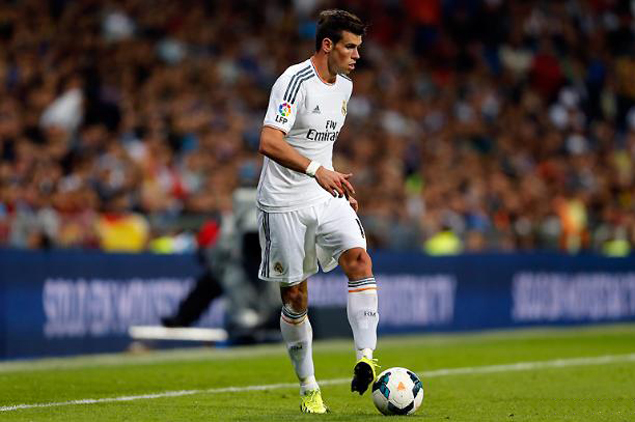 Real Madrid forward Gareth Bale is been linked with a £90 million move to Old Trafford in January after Spanish youngster Isco has impressed trainer Carlo Ancelotti during Bales absence through injury.

Reports coming out of Spain carried by the Daily Star suggest that the Welsh winger is very happy in the Spanish capital and that the club themselves have no interest in selling the 25-year-old.

Boss Ancelotti also indicated that Bale will be going nowhere when he recently said: “Bale deserves to play. “He is one of the best players in the world and a very important player for this team.

“Isco is playing well and we hope he can prolong the good moment he’s in until the end of the season. But he is also compatible with Bale. He’s proved that already: they’ve played together and played well.”