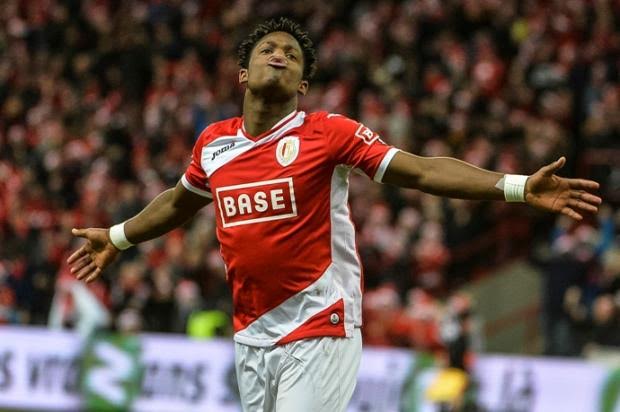 The Belgium striker has attracted all kinds of interest from teams around Europe this season after scoring 14 goals in 25 matches for the Mediterranean based club.

Tottenham chairman Daniel Levy told Marseille that he has interested in signing the 22-year-old during the January window according to French football publication L’Equipe, with Arsenal though to be looking at Batshuayi to add to their firepower as they push towards their first Premier League title since 2004.

Batshuayi will not be sold, saying: “You want to kill me!I don’t think about Michy leaving.”

“If we’re going to sign anyone it’ll be an addition, not a replacement.”