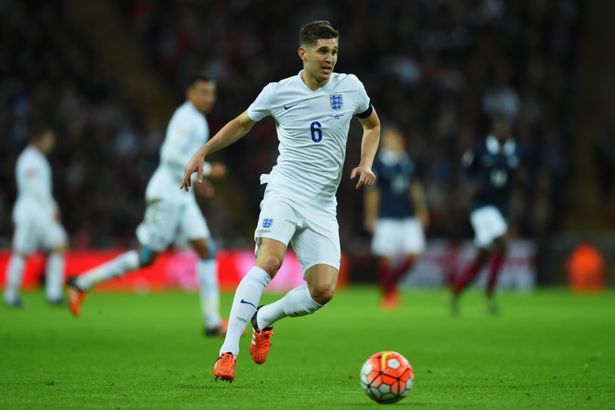 In what is bad news for both Chelsea and Arsenal top defensive target John Stones is learning Spanish ahead of a possible move to Barcelona.

The 21-year-old Everton and England centre-back is spending several hours a week trying to learn the new language, according to The Sun.

This news comes on the back of Barcelona defender Gerard Pique listing Stones as one of the player he would include in his world XI, while fans at the Camp Nou voted Stones as being the number one player they would like to see the club sign in January.

During the summer Chelsea offered Everton £37 million for the young defender and is expected to make another move in January which will include cash plus a Chelsea player or two in order to get a deal completed.

Arsenal manager Arsene Wenger is also interested in Stones as he looks to replace the aging Per Mertesacker and the now 30-year-old Laurent Koscielny at the Emirates.