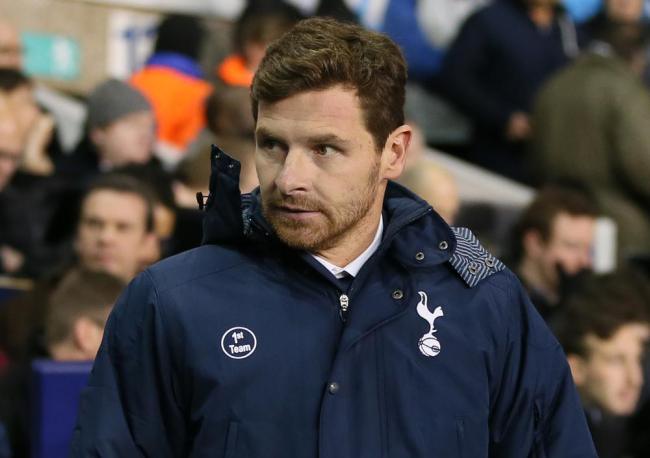 Former Tottenham manager Andre Villas-Boas plans to take a six month sabbatical away from football after describing his 18-month in charge of Spurs a “great experience” but said: “I would rather not talk about it.”

Before moving to manage in England AVB was in charge of treble winning Porto in his native Portugal and says that moving to rivals Sporting Lisbon or Benfica would be”impossible”adding he would prefers to wait until the end of the season before taking on any new projects.

“Now is a time of reflection for me and for my coaching staff, and repositioning of our careers. England was a great experience for us and a great professional development.

“I wish I had reciprocated the confidence the fans with a trophy. We had great ambitions to win a trophy this season.”