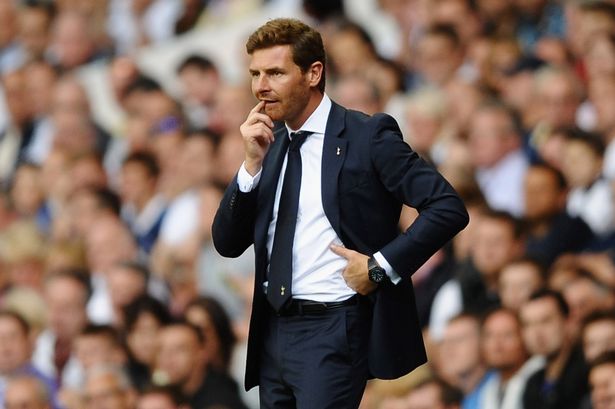 Tottenham manager Andres Villas-Boas thinks that his team are ready to take on defending Champions Manchester United at White Hart Lane on Sunday following their 0-2 win Europa league match against Tromso last night up in the Arctic Circle.

AVB was heavily criticized following Spurs 6-0 loss away to Manchester City at the weekend, and needed the win of Norwegian side Tromso to show that Spurs were not in trouble.

“I am very happy for the players to have bounced back from the defeat against Man City,” the Spurs boss said.

“Obviously the opponent we have on Sunday is the biggest that we can have.

“But to prepare for that game, it was important to get back to winning ways tonight and we did it in a fashion where we looked solid and created lots of chances. I am extremely happy with the performance and result.”

Despite striker Soldado failing to score and the fact that Nacer Chadli missed a sitter, the Spurs boss can be happy with the result given the sub-zero temperatures and snow that the players had to endure.

“The players adapted to the conditions quite well,” Villas-Boas added.

“The quality of the pitch was fantastic. We came through okay with no injury worries. The conditions were tricky with the first blizzard of snow, but after that it settled down.”