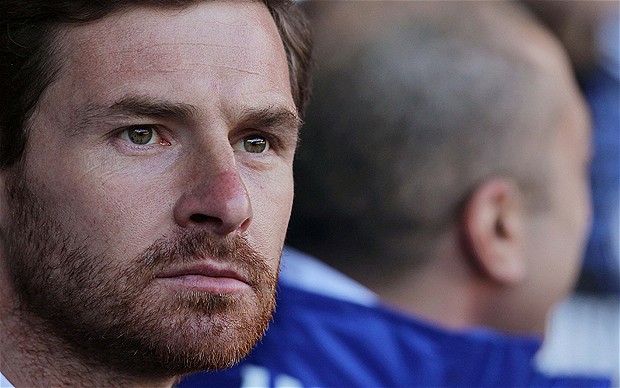 Tottenham manager Andres Villas-Boas is on the brink of losing his job after the clubs humiliating 6-0 loss to Manchester City on Sunday, which prompted the clubs hierarchy to question whether or not he was the man to lead them to the success they had envisioned after having spent over £100 million in the summer.

Bookmakers yesterday cut the Portuguese managers odds of remaining in charge of the north London club to evens in what is yet another sign of trouble at the club.

Spurs next play Norwegian side Tromso away in the Europa League on Thursday with Villas knowing he needs a result there and then again at White Hart Lane on Sunday when they play Manchester United.

The current perception inside the club is that Villas-Boas is blaming everyone but himself for the clubs problems including the supporters, medical staff as well as members of the first team.

The embarrassing loss in Manchester did not go down well with Chairman Daniel Levy and owner Joe Lewis who were still angry with AVB’s hard luck story following the 3-0 home loss to West Ham back in October.