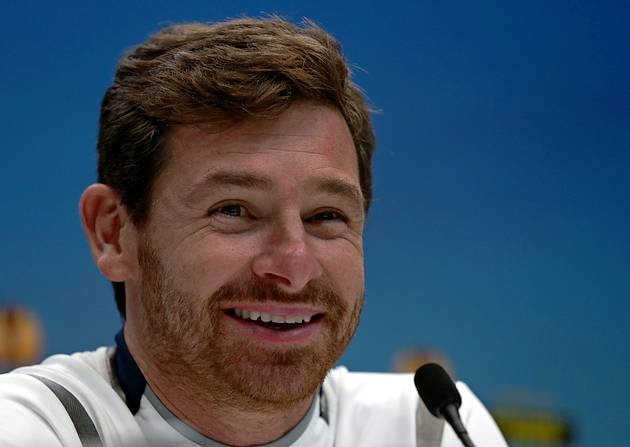 Former Tottenham star and now Real Madrid Striker Gareth Bale has given his support to Spurs manager Andres Villas-Boas to get through the current difficult period at White Hart Lane believing it is only a matter of time before the team start scoring.

The bookies shortened the odds of the Portuguese manager remaining in charge to evens after Spurs lost 6-0 to Manchester City at the Etihad.

“He should be given time. He is a great manager – he showed that last year. He is a good enough manager to pull everybody through. Hopefully they can catch the others up.”

Bale added: “I’ve been watching quite a lot of the games. We play so late so I’ve been able to see. They’ve been very unlucky in front of goal.

“Sometimes they’ve created a lot of chances – the most in the league – and haven’t converted. On another day they’d score.”

Tottenham defender Kyle Walker speaking after Tottenham’s 2-2 draw with Manchester United has also insisted that Villas-Boas is the man to lead Spurs forward and get them back into contention for European football.

“The results haven’t gone the way we’ve wanted to but we’ve stayed strong as a team and mentally and physically, training has been top class and it showed today.

“It might take a bit of time but you can see the players we’ve brought in are class, they’re top class international players.

“We’ll be up there. I’ve every faith in the team and in the gaffer as well that we can turn this around.”