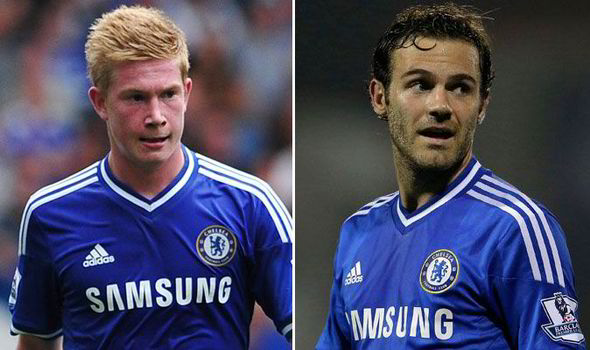 Both Mata and De Bruyne have seen their playing time limited under Jose Mourinho and know that they need to be playing regular first team football in order to be selected for the Spain and Belgium teams that will compete in next summers World Cup finals in Brazil.

According to reports coming out of the Spanish capital Atletico manager Diego Simeone is eager to continue Atletico’s best season in years that sees his club top of the Spanish league tied with Barcelona on 40 points.

The Argentinean coach knows that he may lose Koke in January so has lined up the Chelsea pair in order to keep his clubs ambitions on track.