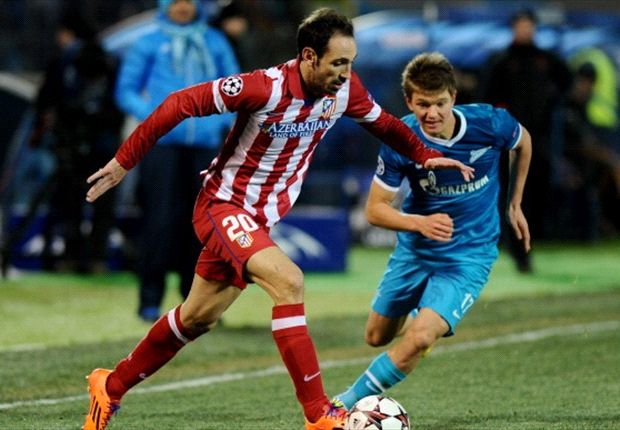 La Liga champions Atletico Madrid have knocked back a £9 million bid for 29-year-old right-back Juanfran, who Arsenal manager Arsene Wenger had considered as a replacement for the departing Bacary Sagna who looks set to join Manchester City.

The Atletico defender was brilliant during the loss to Real Madrid in last weekend’s Champions League final in Lisbon, and has made it clear that he would like to remain at Atletico, meaning that the Gunners must continue to look for Sagna’s replacement.

One player that was suggested by the Daily Mirror last week was Schalke’s Japanese international right-back Atsuto Uchida who still remains a possibility along with Toulouse defender Serge Aurier.