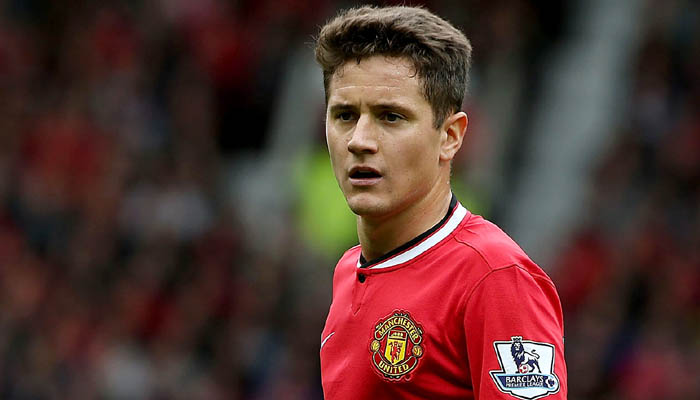 Manchester United could face a tough time this season trying to keep hold of fan favourite Ander Herrera after yet another season of the midfielder failing to establish himself in manager Louis van Gaal’s team.

The 26-year-old moved to Old Trafford from Basque side Athletico Bilbao a couple of seasons ago and despite LVG trying to play him in various positions, the midfielder has failed to settle into any, never becoming a regular in the Dutchman’s team.

Currently Herrera has two years to run on his contract at the Theatre of Dreams, but with the prospect of a new manager coming in and him not having a regular place in the first XI, the Daily Mail claims he is open to a move back to Spain, while knowing that Diego Simeone wants him at Atletico Madrid.