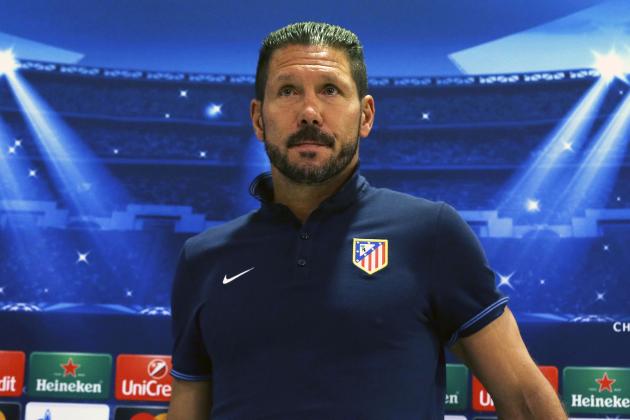 According to Spanish football expert Guillem Balague, Atletico Madrid manager Diego Simeone is not interested in leaving La Liga to move to the Premiership at this stage in his managerial career.

Chelsea manager Jose Mourinho is under pressure at Stamford Bridge following Chelsea’s worst ever start to a Premier League season which has led to a guessing game as to who would take over from the “Special One” should club owner Roman Abramovich decide to fire the Portuguese manager.

Balague said: “I was with Atletico Madrid last week and they assured me Diego Simeone is at the Vincente Calderon to stay.

Balague added: “Also, Simeone hasn’t prepared himself to be in England just yet. I know that he is learning English but very slowly.

“Atletico Madrid are very assured that he will stay, despite the report linking him to Chelsea.”