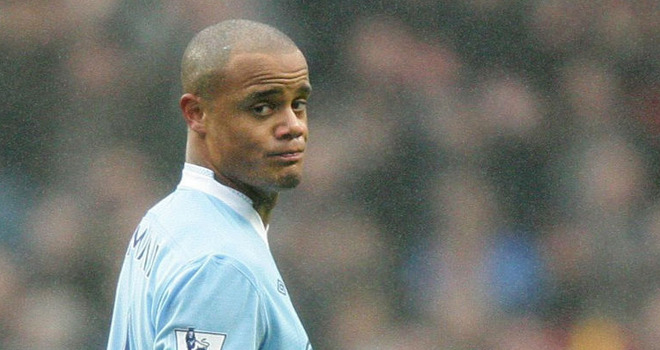 French Ligue 1 side AS Monaco have set their sights on Manchester City defender Vincent Kompany as they look to establish themselves as a European footballing powerhouse.

According to reports coming out of France representatives of the club have already held talks with Kompany’s agent over a move to the Principality.

The 27-year-old has failed to make an impact for City this season after being out most of the time with injuries that have left Manuel Pellegrini’s side to suffer defensively especially away from the Etihad.

Monaco is thought to be willing to pay £17 million for the Belgium international, but with both clubs having bottomless pockets this price could rise should City be reluctant to let him leave.

The chance of a January departure is slim with Manchester City still involved in the Champions League and the Premiership title but it is certainly on the cards for the summer as Monaco start to plan their own Champions League assault.