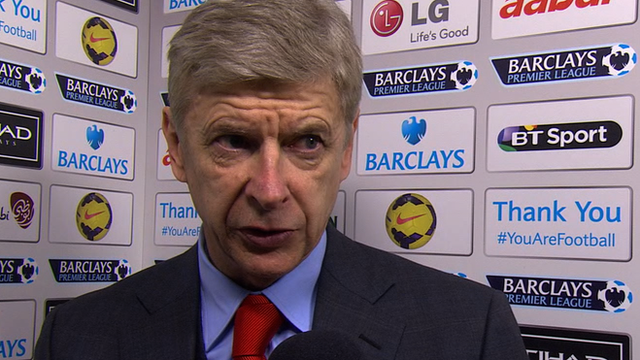 According to all the reports Arsenal manager Arsene Wenger is expected to sign a new contract at the end of the season which will keep the 64-year-old Frenchman at the Emirates for another two seasons at least.

When recently asked about a new contract Wenger said:  “My desire is to stay. It will be done soon, but I want now to focus on the end of the season.”

talkSPORT claims to have seen that contract which you can read below, and yes it clearly is a joke almost as much of a joke as Tottenham’s top four challenge.