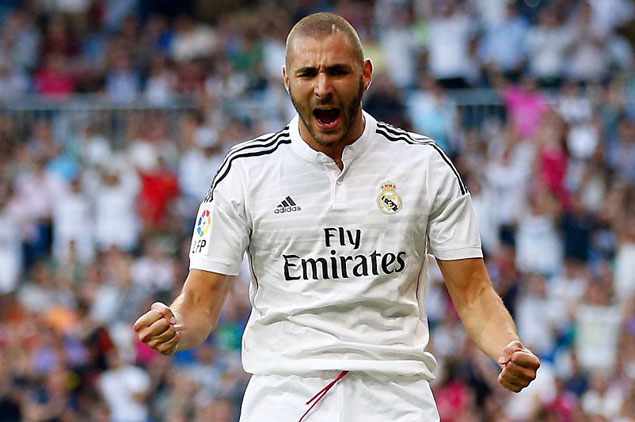 It seems like Karim Benzema and Arsenal have been destined to be with each other for some time, as every summer the French international is linked with a move to the Emirates.

This summer however a bid by Arsenal may actually be made as Real gives of hints that they are prepared to let a big name player leave as they have done in seasons past with Gonzalo Higuain, Mesut Ozil and Angel Di Maria all able to leave the Santiago Bernabeu once a sizable offer was made for their services.

Arsenal has lofty ambitions for next season, and manager Arsene Wenger knows that they just cannot rely on Olivier Giroud and will make a bid for Benzema once the transfer window opens.

Before yesterday’s Cup final Robbie of ArsenalFan TV caught up with Greg Stobart from Goal.com who explained how Wenger would like to bring the 27-year-old striker to north London as you will hear in the video below.