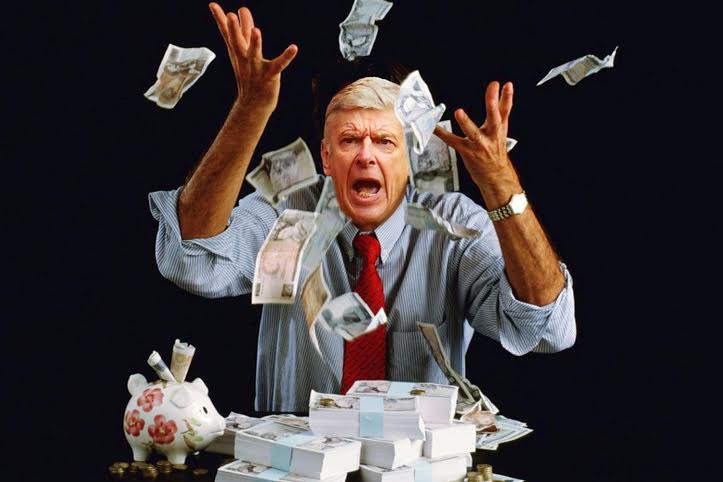 As we all sit back with the prospect of no Premier League action for the next two weeks as national team trainers make the final adjustments to their Euro 2016 squads, we cannot help thinking that this midseason break is the perfect time for managers to start drawing up their list of summer transfer targets.

Big changes are afoot this summer as Jose Mourinho prepares to take over Manchester United, while Pep Guardiola arrives at Manchester City and Antonio Conte at Chelsea. Plus this summer marks Jürgen Klopp first opportunity to make the changes he wants at Anfield.

So while all these managers are busy what with Arsene Wenger and his plans for Arsenal given the fact it would appear that the Gunners have blown the best chance they have had in years to win the Premier League title.

According to the Sun the board at the Emirates is not taking this seasons failure lightly and have told the 66-year-old Frenchman that they are fed up hearing how he just missed out on signing this player or that player and have told him to break his habit of looking for a bargain, and sign the type of players Arsenal needs not only to win the league but to become a big player in Europe as well.

Arsenal were the only top club not to sign an outfield player last summer with Wenger only brining in Petr Cech to boost a squad that ended up suffering due to injuries.

Will Wenger break the habit of a lifetime and spend big? We will have to wait and see as the Frenchman prepares for what could very well be his last season at the club.