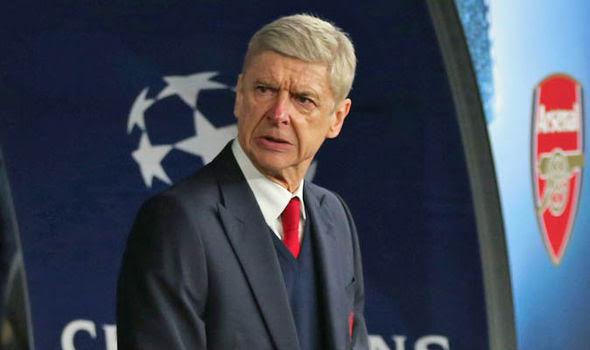 Following on from Tuesday nights disappointment that looks almost certain to end any of Arsenal’s dreams of progressing in the Champions League, manager Arsene Wenger has no excuse not to spend big next summer and bring the world-class stars the fans want to see playing at the Emirates.

Arsenal are due to release the clubs financial records soon, with experts predicting that the clubs cash reserves have risen from £193 million to beyond the £200 million mark.

The fact that the Gunners were able to go head to head with Messi and co for 70 minutes suggests they are a top European club, yet it was the two late goals that showed why Barcelona still remain a class above.

What seems to worry fans the most about the once formidable Frenchman, is the fact he seems to have lost his nerve in the transfer market, while always claiming to look for value while sitting on a small fortune of available cash.

What makes us wonder here at Soccer Transfers is the fact Wenger seems to want to run Arsenal like a PLC rather than a football club, yet as you can see from the perspective of clubs such as Real Madrid and Barcelona, they know that you have to spend big money to attract the world’s best footballers, as they have shown most recently with Gareth Bale and Neymar.

Arsenal needs to up their game to the next level if they want to compete seriously in Europe, which means spending big this summer on a big name star and not a couple of sub £10 million players the fans have never heard of, and if Wenger refuses to spend big we will be joining the Wenger out crowd, as it will be time to put a younger man in charge.